by A Magic Whistle 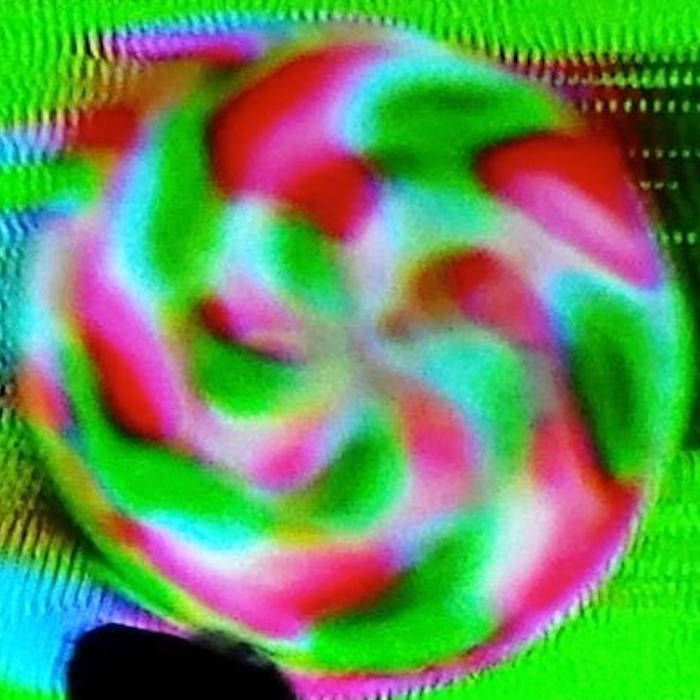 "Gravity Spells" was a series of four cinema/sound performances in the summer of 2014, each with four different performances, curated by John Davis. Accompanying the series of performances is a printed book, video, and LP set. The book includes my visual work.

The original performance was in quadraphonic surround and included a live video element. This recording is a live recording from the performance and is not part of the LP set.

Bandcamp Daily  your guide to the world of Bandcamp